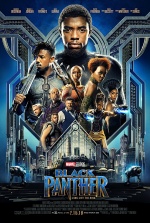 In the racial point of view, the movie is dangerous because it presume an hidden & technologically advanced african country able to inverse to power relationship between africa and the rest of the world. Even if a myth can be a powerful push to free humans from slavery, the way to do it is via an kind aristocracy. The underlying theme of africa oppression is embodied by the vilain, who planned a violent inversion of north/south the power relationship. Even if the movie stays in the entertainment area, it has the merits to talks about unsolved slavery issues. 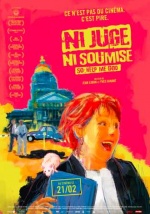 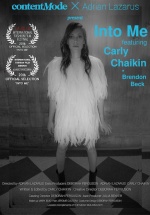 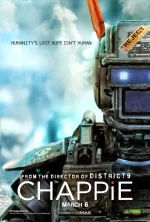 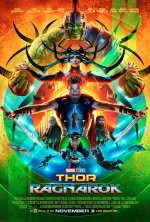 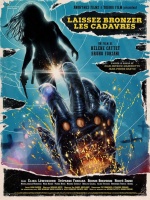 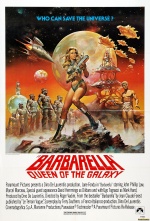 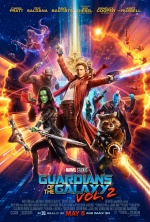 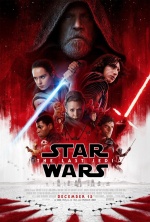 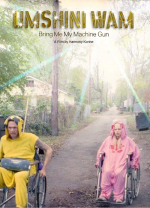 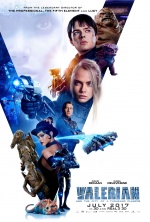 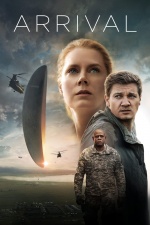 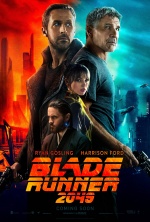 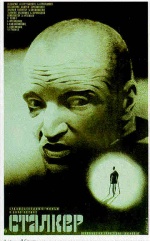 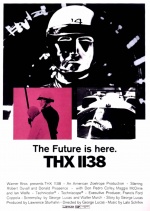 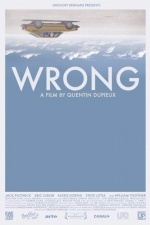 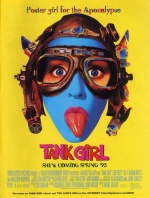 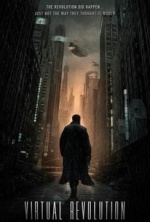 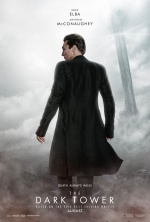 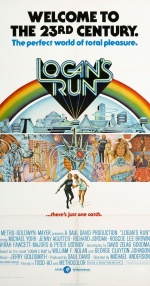 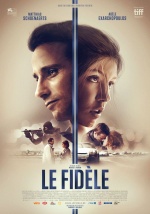 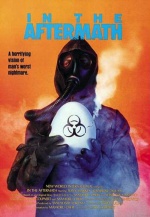 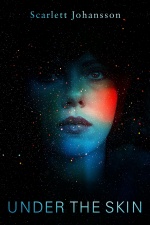 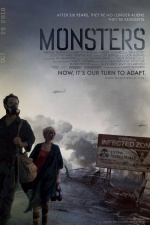 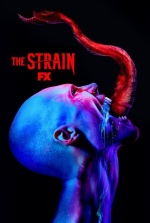 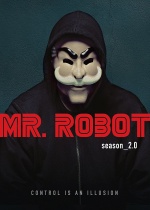 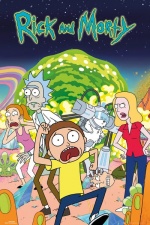 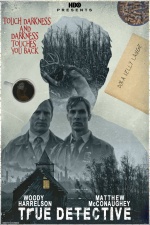 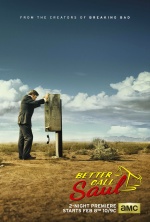 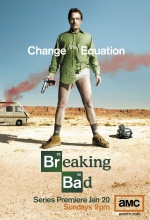